Paradox in the land of equality – nå på Kickstarter!

“The Bothersome Father is a documentary film that deals with the problems many children and fathers around the world face after a divorce to continue to keep contact with each other. Seen from an immigrants perspective my film tells my own story on how I look for answers in one of the so-called ‘most gender equals countries’ in the world: Norway.” 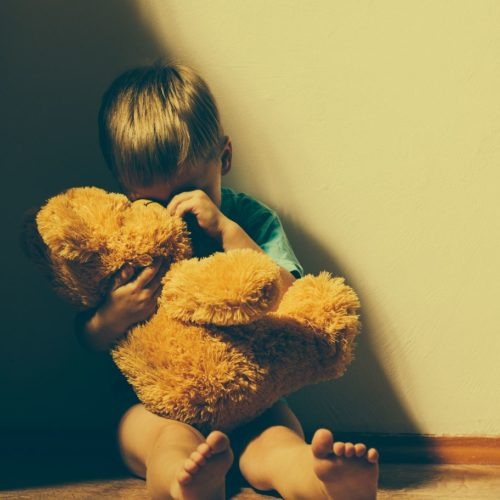 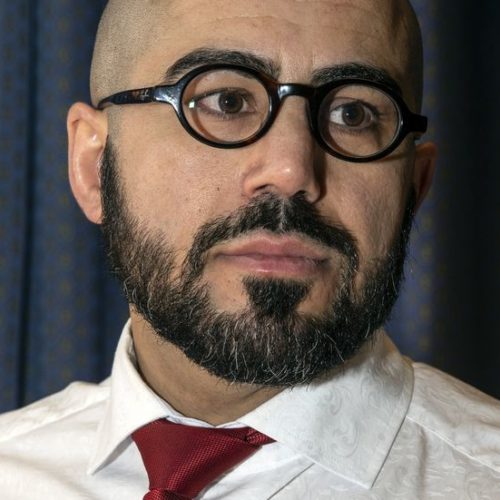 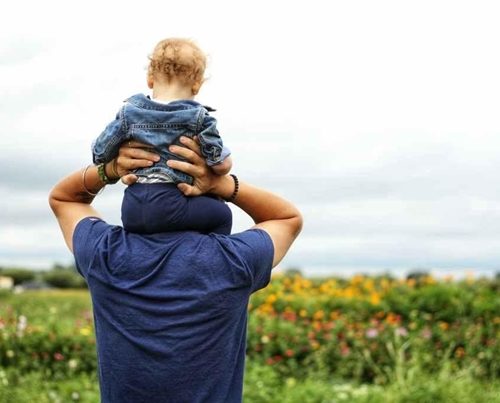 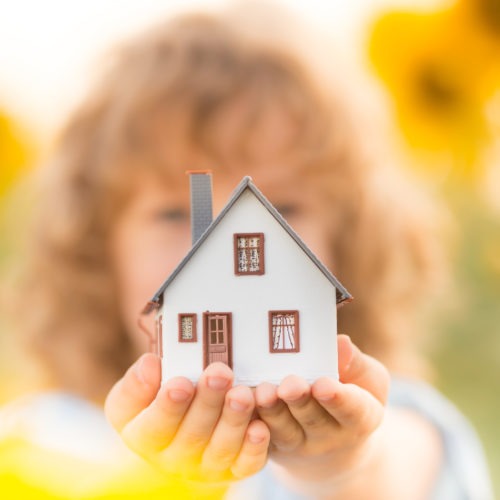