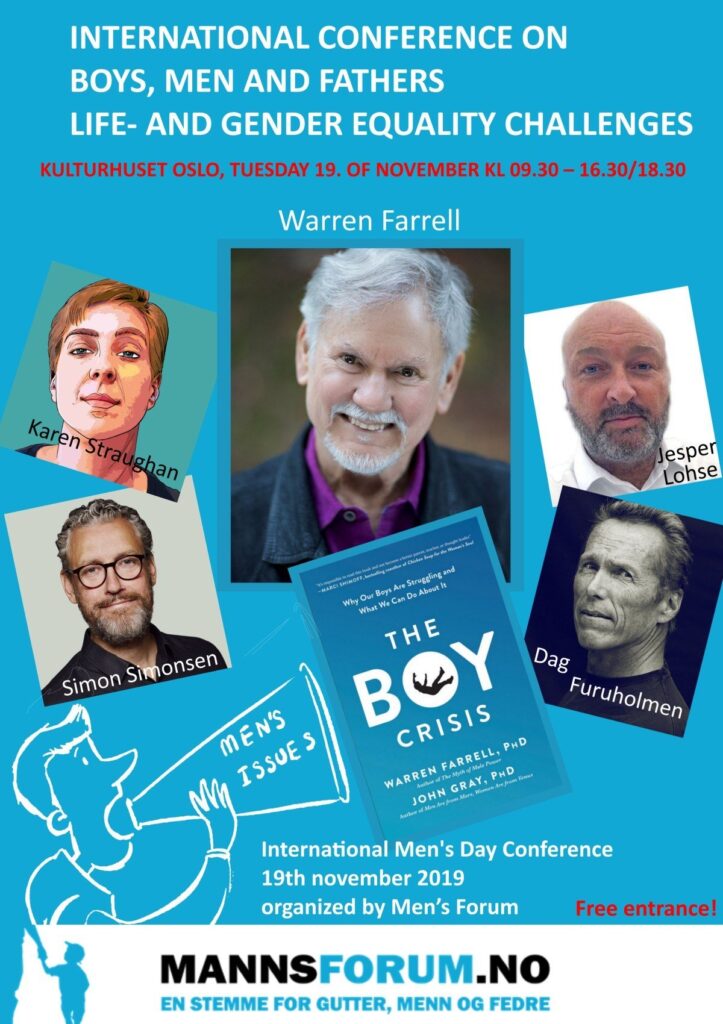 The main contents of the conference are talks and discourses by Nordic and international capacities who will highlight the challenges of boys-, men and fathers from different angles and standpoints.
The keynote speaker is the well known American family counselling expert, political scientist and author Warren Farrel, PhD, who will give a lecture about the big boy crises and gender challenges in the USA and the western world, as treated in his latest book «The Boy Crisis», and what it takes to reduce the impact and repair the inflicted male generations.

The controversial Canadian blogger and Men’s Rights Advocate Karen Straughan will go to one of the main roots of boys and young mens gender equality challenges today.

The leader of the Danish Fathers Association and World Fathers Jesper Lohse will present the worlds first gender equality catalogue for children and fathers.

The Norwegian psychiatrist and author Dag Furuholmen will highlight the prevailing myths of men and fathers privileges.

The political scientist Asle Toje will focus on the lost boys and the legacy of state feminism.

The speakers will subsequently join in a panel discussion with the floor with possibilities for questions and answers.

After the debate the winners of the Norwegian Mens Forum’s Man-, Women and Gender equality Awards will be presented and honored. After the conference there will be a presentation of the controversial American documentary film: «The Red Pill», by Cassie Jay, with interviews with representatives from both women and mens gender activist organizations in the USA, and her reflections on the changes in her own sympathies in favor of men and fathers.

The conference is open and free, thanks to economic support from the Norwegian Children, Youth and Family Directorate (BUFDIR) and the Norwegian foundation Free Speech to the organizer Norwegian MannsForum (Mens Forum).

Do you want to support MannsForum? 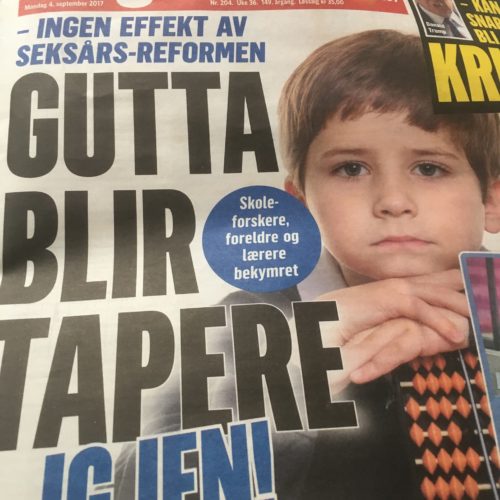 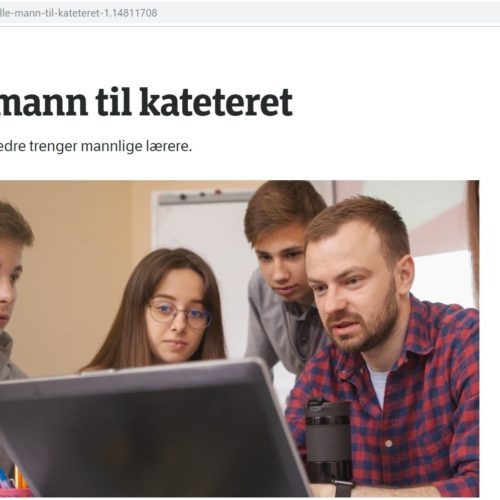 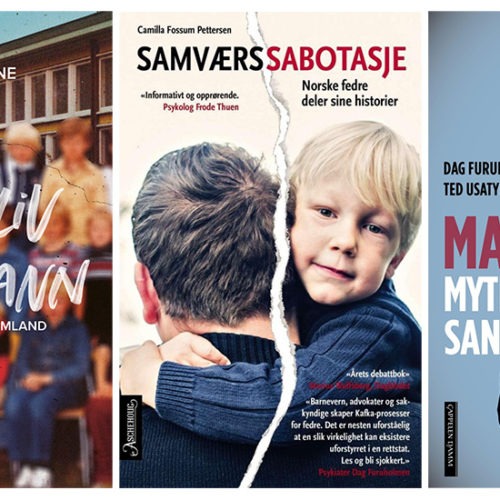 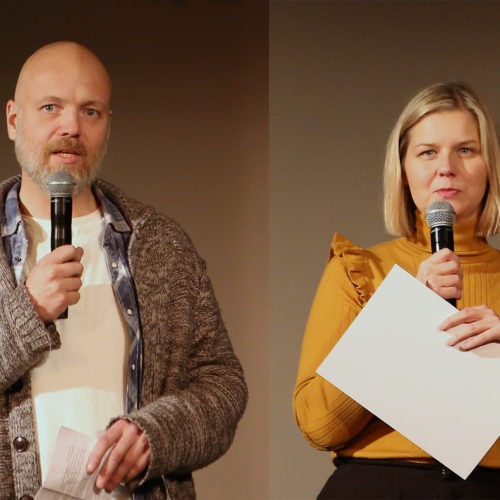 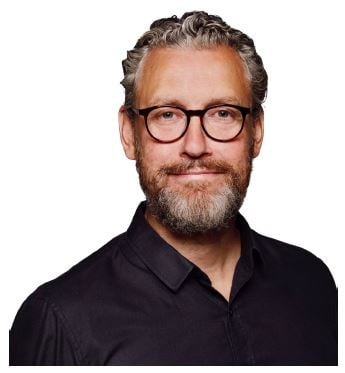 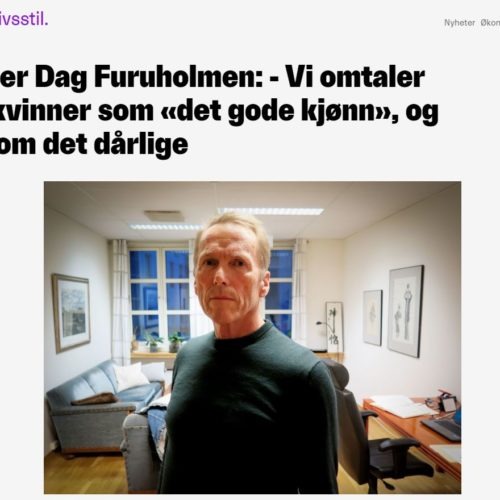 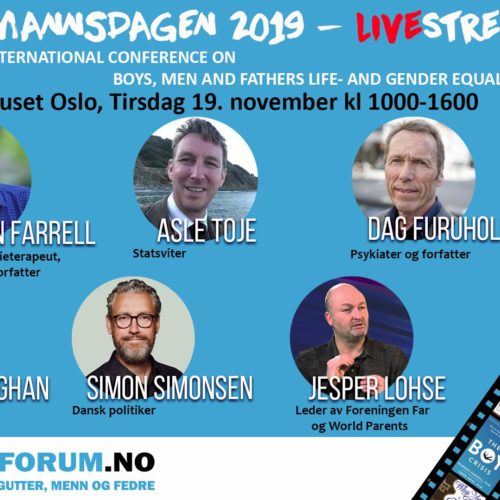